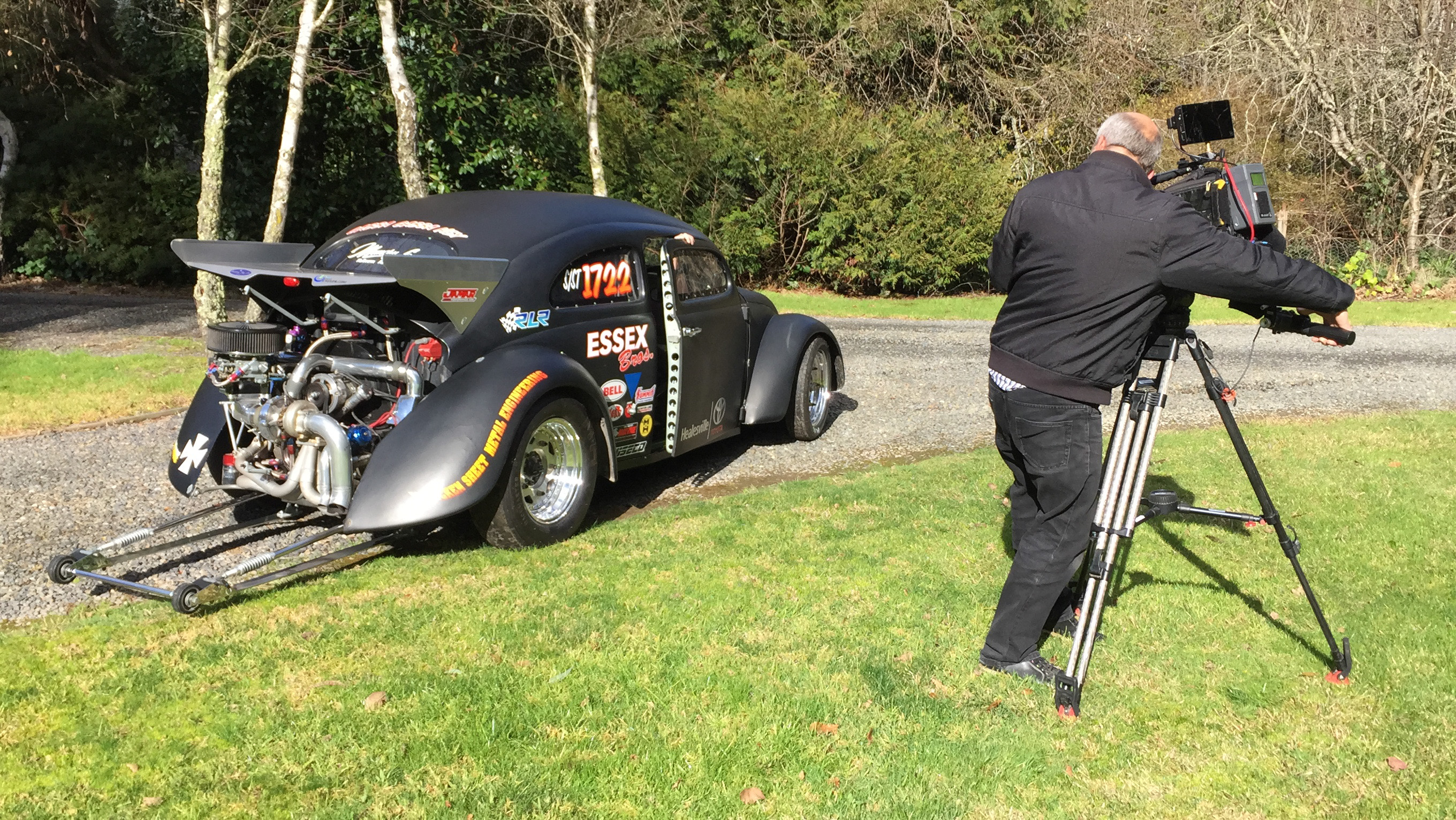 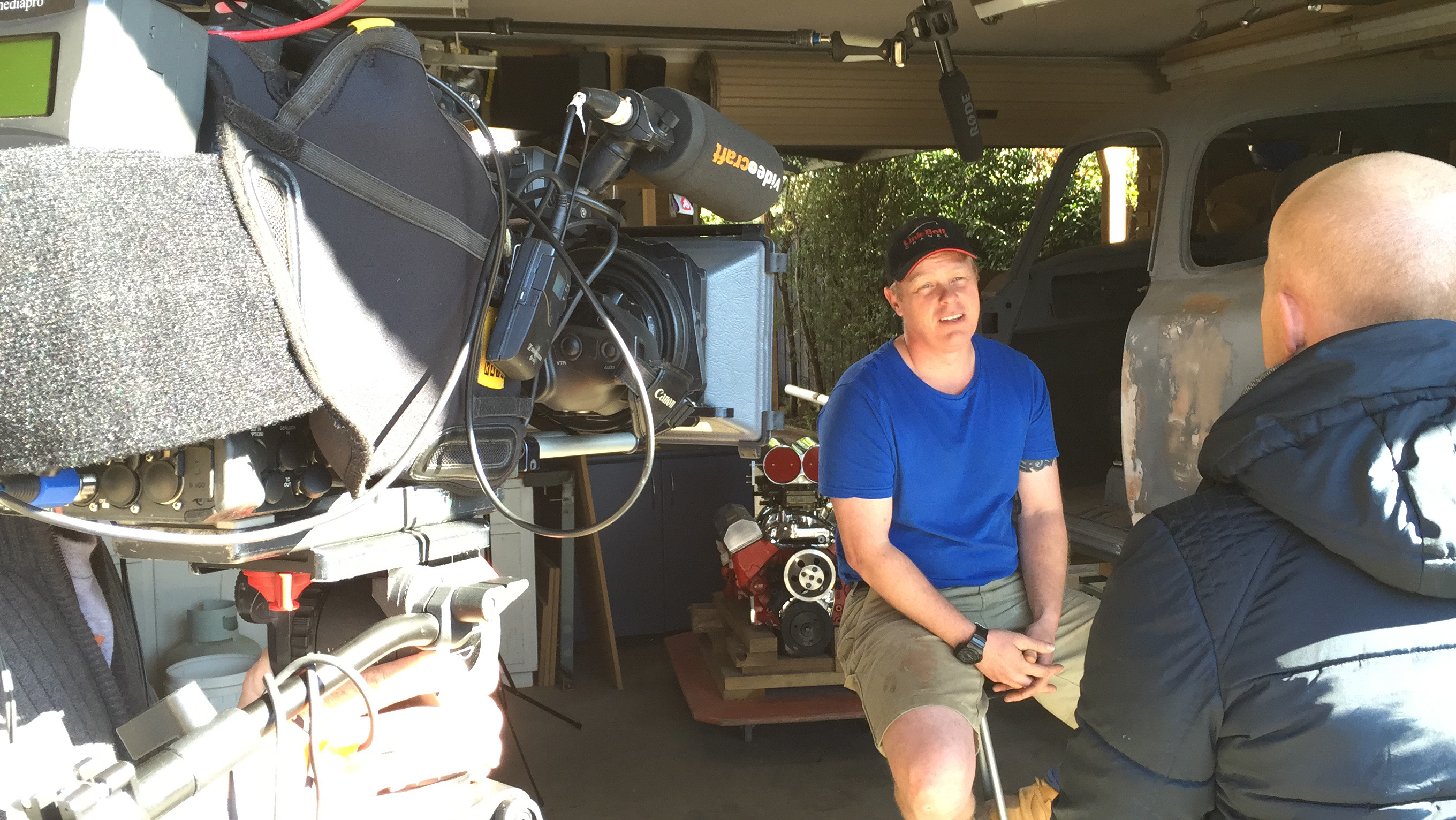 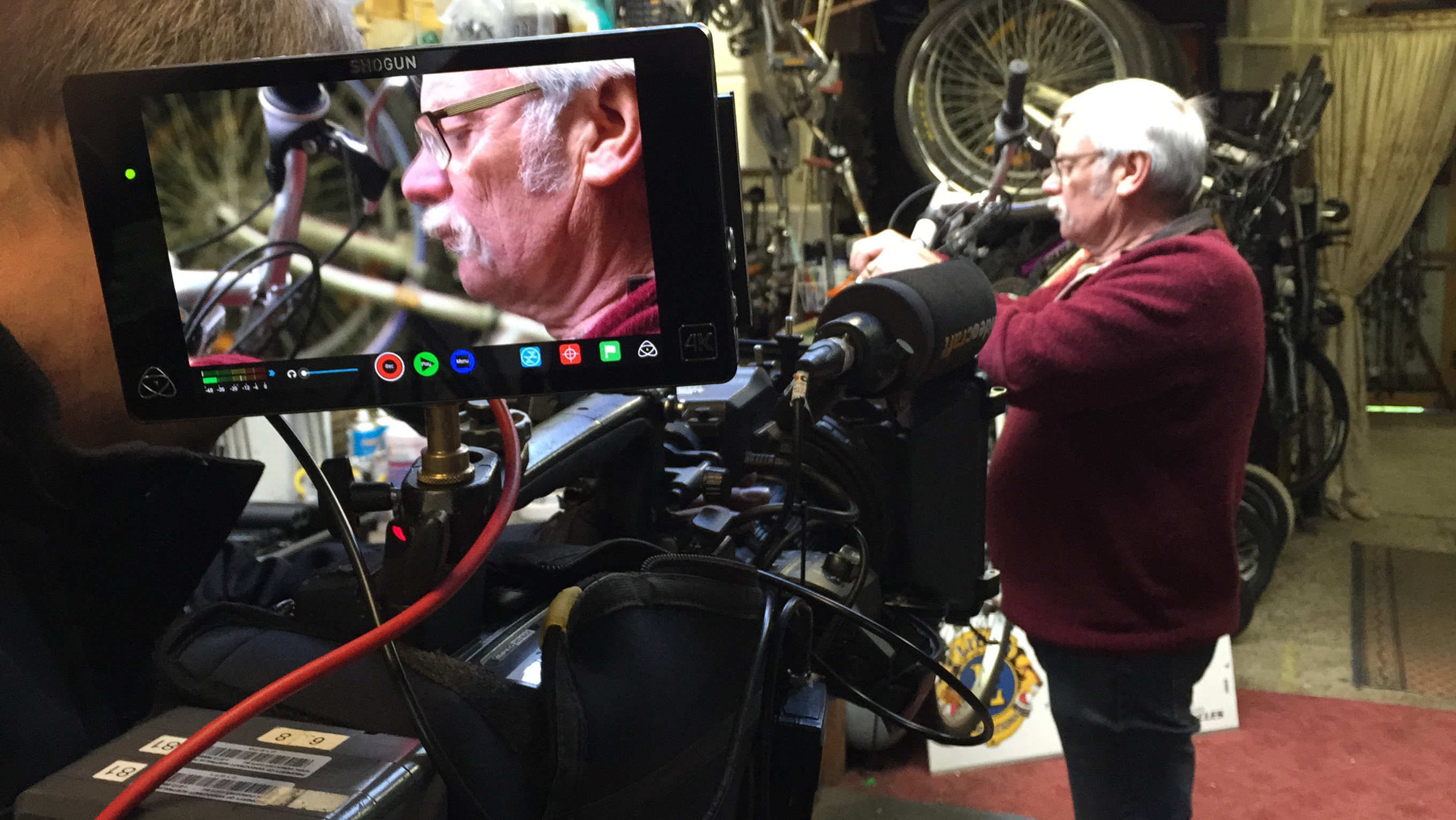 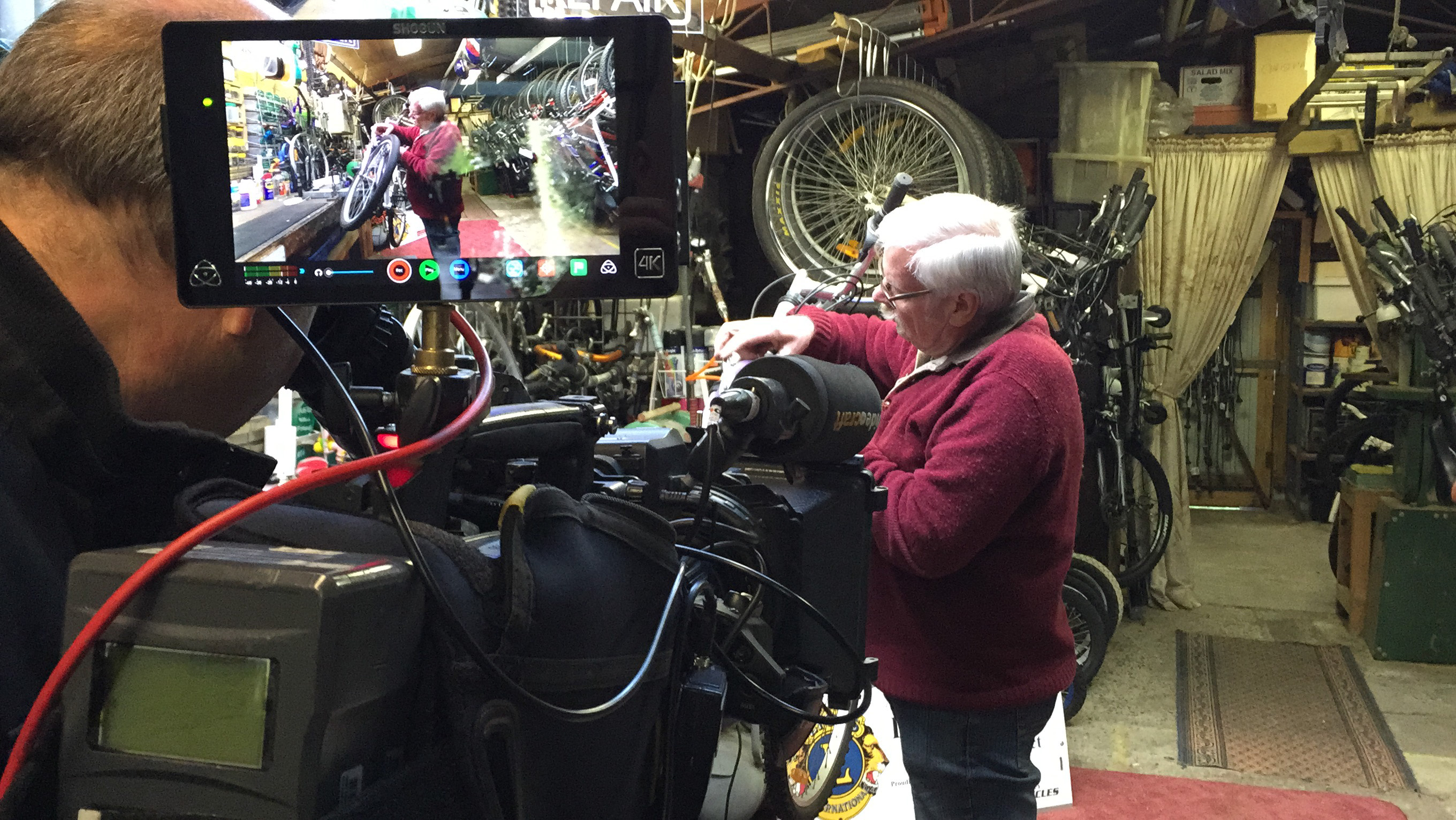 I am still pinching myself to believe that what happened over the weekend REALLY happened!
This weekend my personal project Mens Shed Photography became audio AND visual and I’m so stoked!

Over the weekend I had a film crew accompany me as I recreated 7 shoots of local men in their sheds, which I have photographed for my book. The filming will be made into seven segments across 8 episodes, that will air as a series on ManspaceTV (channel GO!) in November this year, hosted by Shane Jacobson (comedian, star of Kenny and IGA spruiker) and Dale Vine (the tattooed hipster from The Block).

I started my Mens Shed Photography project to simply photograph men in their sheds. Something for me, something different from the bridal stuff. But, shit happens so they say (pardon the language) and an “engagement” with depression and the discovery of a blood disorder I’ll need to monitor forever has changed my whole perspective of what this project REALLY means. I need to look after me, my health, my family and just do what I have always loved doing – taking pictures – crafting a final beautiful image.

Being an ambassador for Beyond Blue and promoting the importance of male health to the men I’ve met has meant so much to me over the last 5 years. But honestly, I NEVER thought in my wildest dreams that I would have been asked to be a feature on a television series!

I’m just doing what I love – and it’s amazing and one hell of a journey and I just have to share with all those who have shared with me this journey from the men who I have photographed to all my friends and family Thank you. 🙂

About the Author: Craig

Men and Their Collectables